Lyle Ellerbach joined MD Buyline in 1987. Throughout his history with the company, he has held many key leadership positions. He directed the Software Development team from 1997 through 2007, and from 2007 to 2012, he managed MD Buyline’s Member Services team. He currently heads the Implementation and Training teams for MD Buyline’s Purchased Services Program.

Lyle Ellerbach received his Bachelor of Science degree in computer science and an associate degree in business administration from The University of Iowa. 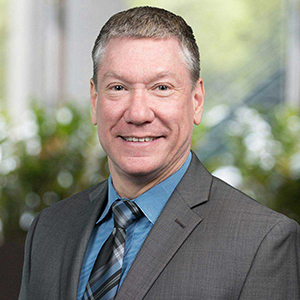 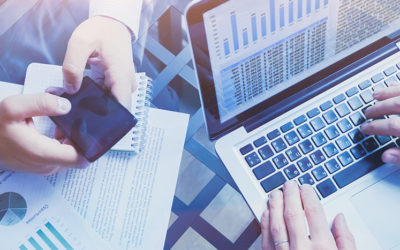 Control costs and increase compliance by combining your healthcare contracting and ERP solutions.Are you paying your vendors more than the contracted rate? Are your providers compensated in...

END_OF_DOCUMENT_TOKEN_TO_BE_REPLACED 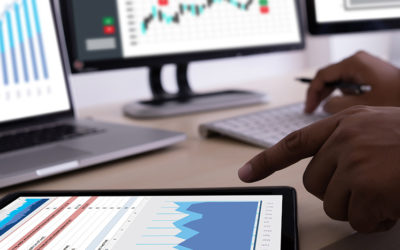 END_OF_DOCUMENT_TOKEN_TO_BE_REPLACED

From Costs to Outcomes: A Framework for Evaluating New Drugs and Medical Devices

Standardize decision-making processes and evaluate clinical evidence to improve outcomes while containing costs.Choosing the right drugs and medical devices is critical for patient safety and cost...

END_OF_DOCUMENT_TOKEN_TO_BE_REPLACED

Skilled negotiators are like musical virtuosos. They have an extensive repertoire of tactics from which to draw, and they know when and how to make them a part of their performance. But negotiating healthcare contracts for capital, purchased services, and IT services can test the artistry of even the most masterful negotiator.